While completing his doctorate in Sociology at the University of Edinburgh, Alan’s interest was focused on meanings of work and leisure. He devised a research proposal based on choosing an activity that some people did as work and others as leisure. This way the activity would be a constant and he would attempt to measure how the participants’ experiences varied. He chose to focus on soccer (football in Scotland), and with a bit of luck and persuasion, he was able to observe and participate with a professional football club in Edinburgh. The research method was called participant observation and his research subjects included members of the Heart of Midlothian Football Club.

Dr. Roadburg trained with the team five days a week, had lunch with them, and very often socialized with them in the evenings after a game. It was an incredible experience for a slightly overweight Canadian who initially knew nothing about soccer. He was even asked for his autograph on a few occasions. Each day after his fieldwork, Dr. Roadburg would complete his field notes, concentrating deeply on every activity and conversation that he could recall that took place that day. After about four months with the team, he did the same with two amateur soccer teams, one of which was connected to the University of Edinburgh. Dr. Roadburg supplemented this research with interviews among professional and amateur gardeners.

After completing his PhD in 1982, Dr. Roadburg became a full-time faculty member at Dalhousie University. He taught courses in the Sociology of Leisure, and Social Psychology. His interest in meanings of work and leisure carried over to another issue, namely, what does work and leisure mean to people who are not working – i.e. retirees? After obtaining a government grant to fund this research, he was able to survey 400 people. Looking mainly at their perceptions of work and leisure, the interviews also covered their experience in retirement. The results of this research were published in a book called Aging Retirement Leisure and Work in Canada (1985, Methuen Publications). Based on his continued interest in this area, he developed a course in The Sociology of Aging (Social Gerontology).

To summarize the most important thing he learned from this research, if people have a problem in retirement, the problem is more likely to focus on missing non financial aspects of work like socializing, stimulation, keeping current, and so on. This was consistent regardless of other socioeconomic factors like income or health. On the other hand, if people have a financial problem in retirement, they tend to accept that problem because often there is not much they can do about it. Regarding Dr. Roadburg’s more academic question about meanings of work and leisure, working people perceive leisure more as free time, while retirees view it more as enjoyable activities. Although neither of these findings came as a surprise, they formed the basis of  future work in this area.

As Alan became more involved in retirement literature, he concluded that the various books and courses available at that time for pre-retirees, did not address the core issue – replacing satisfactions lost from work. The history of retirement lifestyle planning reveals why this problems occurs. Being a relatively new field that started to emerge in the 1950’s, and motivated by a concern for employee welfare following retirement, a handful of major corporations called on health care professionals to develop programs to help employees through the transition at the end of their careers. Retirement was viewed simply as giving up work and the solutions related more to the symptoms rather than the cause of any problems. Because health professionals created the early programs, the traditional approach tended to address issues that related to aging rather than to retirement. So issues such as health and safety, nutrition, recreation, stress management, hobbies, travel, sex and aging, prepaid funerals, and so on, formed the basis of the traditional approach to retirement lifestyle planning.

As a body of knowledge, retirement lifestyle planning is not grounded in solid research or theory, rather it is full of generalizations and value judgments, and it usually proposes a one-size-fits-all or ‘cookie-cutter’ solution. Most retirement lifestyle planning authors today add their own spin and recycle this original outdated approach because it has always been done that way. So why re-invent the wheel? The answer is simple. The wheel is broken. The Boomers are retiring, they are the architects of a new retirement as they re-create retirement in their own image, and their main concerns are not adequately addressed by the traditional approach.

Dr. Roadburg had tenure but decided to change careers to pursue his interest in retirement planning – in the real world. He wanted to further develop a model to help people replace satisfactions lost from work. Alan left Dalhousie University in 1986, to become an Adjunct Professor at Simon Fraser University, where he taught a course in the Sociology of Retirement. This allowed him enough free time to establish The Second Career Retirement Program and to conduct retirement lifestyle planning workshops. Because Alan looked upon retirement as a career, he based his early model on the career change literature. This pointed him in the direction of focusing on personal needs and skills and the opportunity to satisfy needs and skills in alternative activities. Over the years, he ran workshops based on this frame of reference and developed a client base that included General Motors, Lever Ponds, Bell, Corning, Labatt Breweries, to name a few.

In 2000, Dr. Roadburg wrote two books for AGF Management (a mutual fund company), based on their marketing campaign at that time, entitled ‘What Are You Doing After Work?’ One book was a retirement lifestyle planning guide for financial advisors, and the other was for the general public.

Today there are plenty of books and workshops available on the non-financial side of retirement planning. However, there is very little quality research in this area beyond anecdotal observations. Several surveys on large samples have been carried out by financial planning organizations, but their research interests tend to be fairly narrow. So drawing on his research experience he developed a research program to focus on the retirement experience. In some cases he partnered with professional associations to locate survey respondents (e.g. The Ontario Medical Association, American Dental Association, Educators Financial – a division of a large teacher’s union). He also contacted retiree associations in the United States and Canada. To date, Alan has surveyed 600 retired physicians, 575 retired dentists, 1050 retired teachers, and 400 retired police officers. He refers to these ‘experts’ as retirement mentors, and the results of this research have been incorporated with his unique approach to Life Goal Planning. 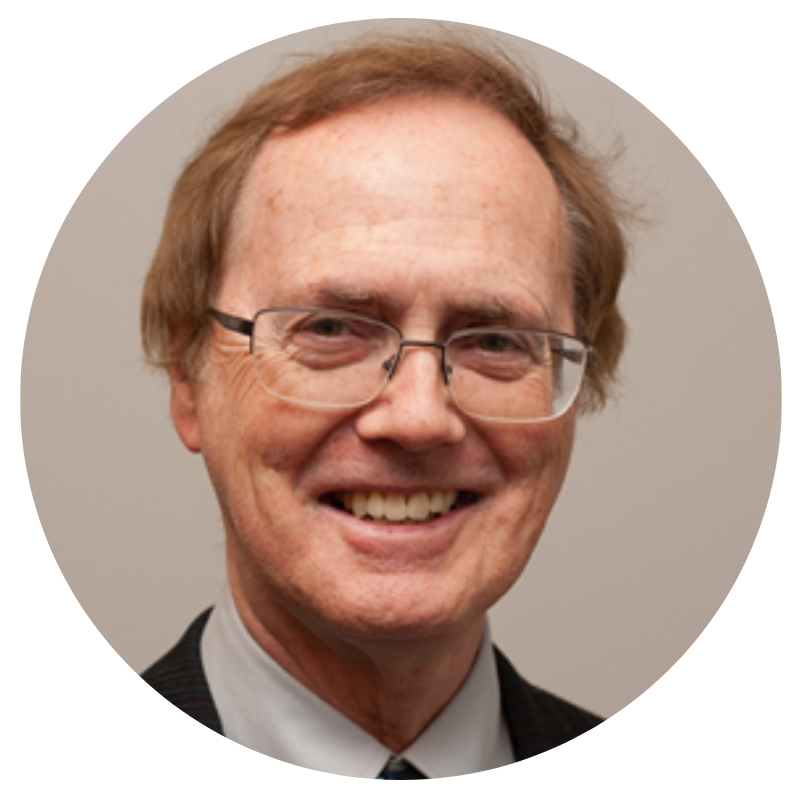